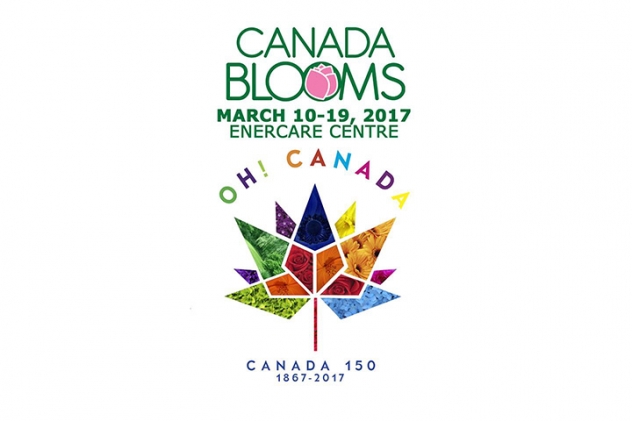 Canada’s largest annual flower festival, Canada Blooms, returned for its 21st year at the Enercare Centre on March 10-19, 2017. This year’s theme was the celebration of Canada’s 150th anniversary, featuring Ontario-grown plants and a stunning display of Canadian Shield™ roses that were developed in Canada and named as Canada Blooms’ 2017 Plant of the Year.